The annual Grammy Awards aired on Sunday, January 28th. According to some reporters, the event showcased a sexist slant after only one female artist’s award acceptance, Alessia Cara for Best New Artist, was televised.

Reporters at Variety questioned Grammy Academy President, Neil Portnow, about the alleged male dominance of the event and the growing hashtag movement, #GrammysSoMale.

“It has to begin with… women,” Portnow stated, “who have the creativity in their hearts and souls, who want to be musicians, who want to be engineers, producers, and want to be part of the industry on the executive level…[They need] to step up because I think they would be welcome…I think it’s upon us — us as an industry — to make the welcome mat very obvious.”

ABC News discussed the topic during their morning broadcast on January 30th.

Angry artists took to Twitter. Some of the most notable female musicians included P!nk, and British Pop Star, Charli XCX.

ugh bout 2 step up on 2 ur face.. women are making AMAZING music right now wtf is this dude talking about ????? https://t.co/EkijTA33QW

Following these accusations, Portnow,  released a second statement two days later: “Regrettably, I used two words, ‘step up,’ that, when taken out of context, do not convey my beliefs and the point I was trying to make. I regret that I wasn’t as articulate as I should have been in conveying this thought. I remain committed to doing everything I can to make our music community a better, safer, and more representative place for everyone.”

(Read the full statement from the Portnow.)

However, the backlash against Portnow continues and now many female executives are calling for change within the music industry.

Marcie Allen, 24-year industry veteran and founder of music sponsorship and activation agency at MAC Presents told Variety she wants to highlight the accomplishments of female artists. “Neil Portnow and the Academy are the ones who need to step up. “Women stepped up creatively big time in the past year — just look at Lorde, Kesha, SZA, St. Vincent, Taylor Swift, Pink, Cardi B. It’s nice to see a lot of these accomplishments recognized in the nominations but it feels like there’s something else holding women back structurally from succeeding in the music business.”

Ty Stiklorius, manager to John Legend, was disappointed by Portnow’s comments and wishes to discuss the obstacles that women overcome from working in the music industry. She told Variety: “Clearly many do not understand how women have stepped up — but get felt up, shut up, beat up and passed up in the process of trying to get anywhere in the music business. Recording studio environments aren’t always safe for women and there’s no accountability.”

These comments come at the same time that the “Me Too” and “Times Up” campaigns were strongly represented at the Grammys, with multiple artists and guests sporting white roses on their attire in support against female harassment in the workplace. 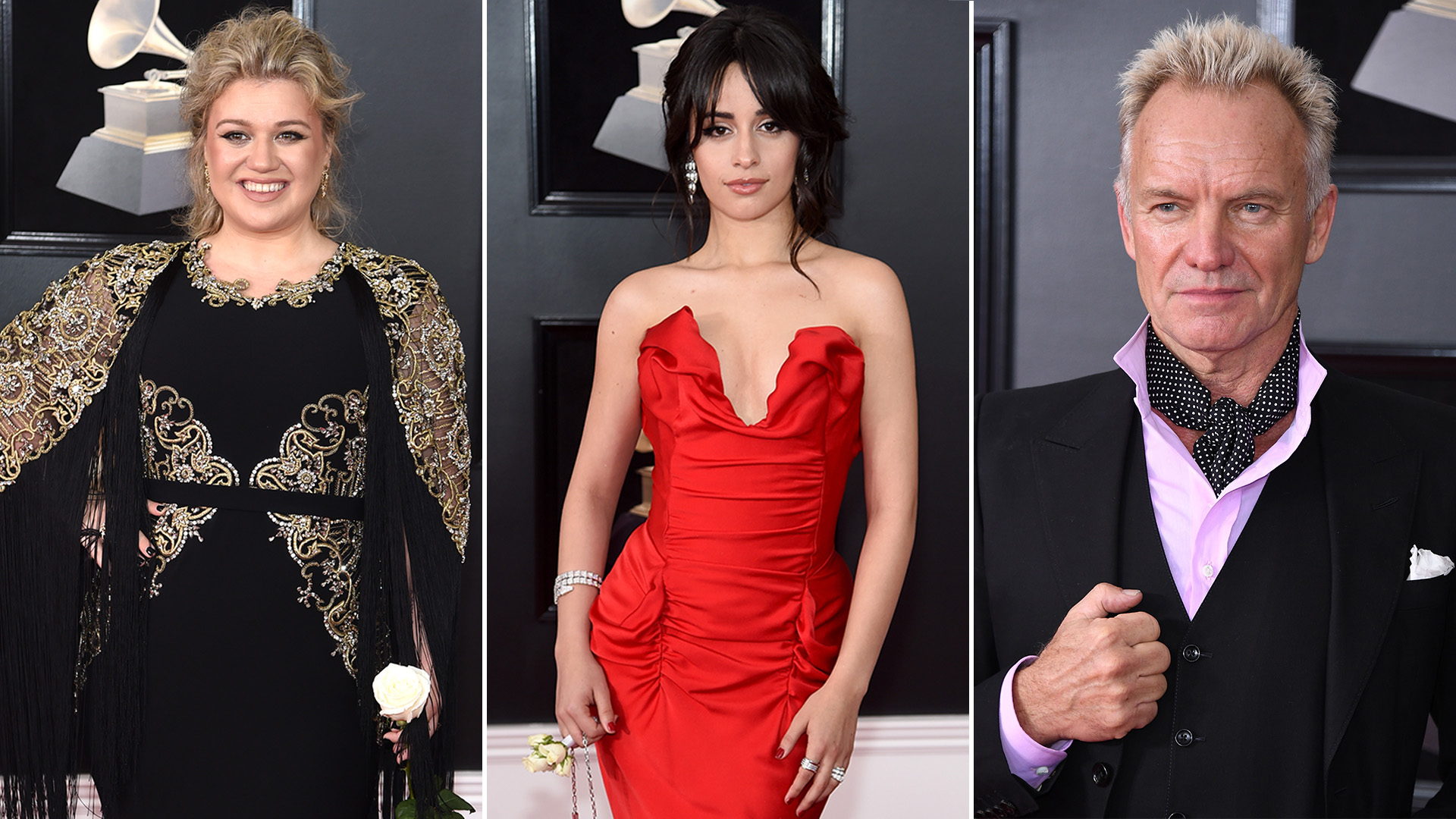 Watch NBC News’ coverage of politics at the Grammys:

Variety reported that 21 female executives addressed a letter to the Recording Academy’s Board of Trustees directly aimed at Portnow. Part of the letter states his comments are “woefully out of touch with today’s music, the music business and, even more significantly, society.” The letter also discusses the academy’s need to be more inclusive and transparent. It does not call for Portnow’s dismissal, but it does indicate that his comments have led to more widespread issues.

Read the the letter here

A group of 38 male executives issued a letter letter calling on a “time to lead.” This letter also does not call for Portnow’s resignation, but focuses on the “structural flaws in the makeup of the Recording Academy itself [that] have led to systemic issues in the selection of nominees and winners for the awards.” The letter also calls for “necessary changes to the population of the Academy to better reflect the diverse music business voices the organization is meant to serve.”

A second group of female executives called for the resignation of the Academy President in a letter released on February 1st. The letter also goes into much detail about the success of women in the industry.

This letter comes after Portnow and other Grammy officials launched an initiative to improve “female advancement” in music. The letter, addressed to the music community, discusses Portnow’s intention to launch this “task force to review every aspect of what we do as an organization and identify where we can do more to overcome the explicit barriers and unconscious biases that impede female advancement in the music community.” Portnow adds, “We will also place ourselves under a microscope and tackle whatever truths are revealed.”

A number of female artists have taken their own action.

Sheryl Crow, who tweeted the night after the Grammys,

2/2: …demanding equality and fairness. The lack of female representation is not about there not being enough quality coming from women in music, it’s about the fact that the opportunities for women to have a presence have been chopped in half. #GrammysSoMale

voiced her opinion in an article with The Age. The Grammy veteran hopes the Academy would consider changing the outline of the award show. She thinks the Grammys should showcase all categories equally instead of televising the categories with mostly male nominees. “To say there are too many categories but then only giving out nine awards in the [TV broadcast] show is not a good reason,” says Crow, We need to be giving all of our artists a leg up.” Her statements follow the Academy’s proposed plan to reduce the overall number of categories.

At a concert at the Girlschool festival in the Bootleg Theater in Los Angeles, singer Fiona Apple sang a cover of “You Don’t Own Me” with Garbage’s front woman, Shirley Manson. Apple sported a white t-shirt with the phrase, “Kneel, Portnow,” during her aggressive rendition of the song.

Apple’s act follows an interview she did last month with TMZ where she answered a question regarding female sexual harassment in the music industry, in which her response was, “F— yes, are you f—ing kidding me?”

As Apple’s actions may be seen as haste, the world is reminded about more colloquial matters for dealing with this epidemic.

Jem Aswad, writer and editor for Variety, has been covering the story from its beginning. He released his most recent article on February 15th defending Portnow and the issue of sexism. In most recent article, he states that the Academy President cannot solve this issue on his own and asks advocates for assistance.

“Getting rid of Neil Portnow will not solve sexism in the music industry,” Aswad states, “While his responses to the situation have at times made matters worse, much of the criticism he’s receiving is for longstanding problems for which he is not to blame, and over which he has little to no control. His position is indisputably powerful and he could do much to further female representation in the Academy and at the Grammys…but Portnow answers to a board of trustees; the Grammy nominees and winners are chosen by committees and voters, respectively; and it’s not as if he could magically undo decades of sexism in the music industry or suddenly conjure dozens of female music producers or recording engineers.”

It is important to keep this information in mind as society moves forward with this development surrounding #GrammysSoMale. Advocates must acknowledge the long history of female inequality in the music industry and use that knowledge for bettering the future of women in music.

As for now those advocating, artists, executives and citizens alike, have helped raise awareness of female inequality at one of the largest award shows in today’s society.